The process of creation happens in the present moment. Michelangelo said of his journey as an artist:  “Every block of stone has a statue inside it and it is the task of the sculptor to discover it.” 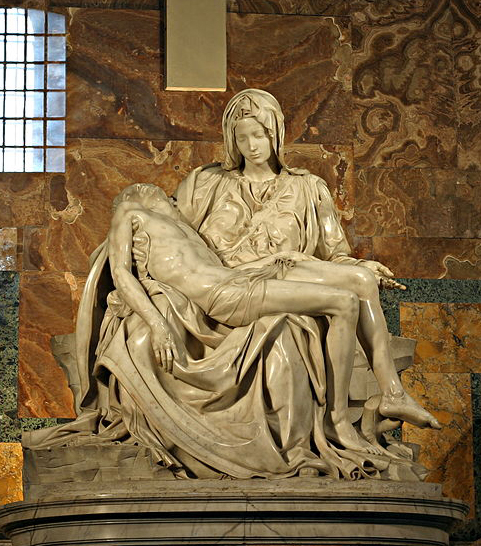 Alchemists knew this process well—the act of fashioning “something” from “nothing.” Solve et coagula, that is, “dissolve and coagulate” meaning nothing new can be built before we break the old and we make space.

Before a project is revealed, the artist may not (and most likely doesn’t) know what the final work will be.  The artist may have a vague idea about theme, or character, or scene, or tune, but the work reveals itself during the process of creation. It doesn’t happen during a planning phase or a crafting session.

The artist, the writer is a channel—one who is willing to go into the space of the unknown, into the space of uncertainty, and be present in that space long enough for the work to reveal itself, to then record that information in some way, and later communicate that work to others.

The only way the artist can allow this to happen is to be fully present in the moment as each piece of the work unfolds. What we talk about when we talk about “creative flow” is really the process of allowing each element to be revealed. Piece by piece, word by word, the work is created.

Creativity requires an inordinate amount of trust—trust that the components required to make a work of art and to communicate that work effectively will be revealed.

This also means getting the ego—and its need to control outcomes—out of the way. The harshest of inner critics create barriers to creativity—for as soon as each component of the work is revealed, the creator stops to scrutinize it, change it, or attempt to fashion it differently, thus interrupting the “flow” of creativity.

Those who are healers are familiar with what it means to “hold space.” Creativity is no different than this. It’s simply holding the space—not necessarily for healing, although that may occur as well—but to hold the space for something tangible to be revealed: a poem, a painting, a musical composition. This is allowing for an opening (a channel) to be created in order to allow the work to come through. Solve et coagula.

The work already exists—just as Michelangelo has said—and it’s known very clearly to the all-knowing force of the universe—it is simply not yet know to the artist until the process of creation has been experienced. The artist is the discoverer and the place of discovery is the space of the unknown. 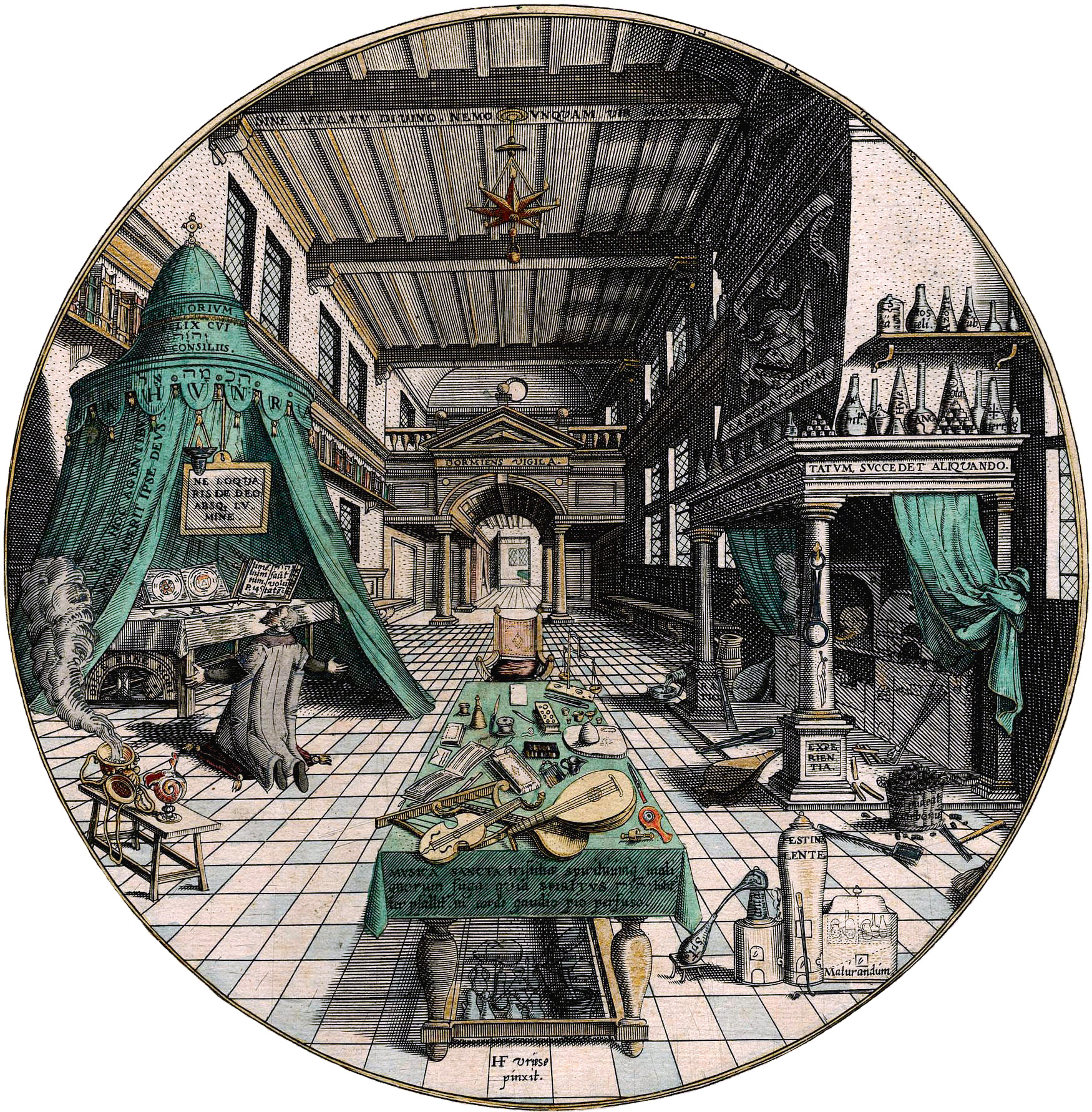 What is unknown, then, is transformed into a process of discovering what already exists combined with the energy of what’s infinitely possible in order to fashion something unique through words or images.

You’ve seen the memes all over the Internet, I know. They tell you we’re a weird bunch. Weird, unstable, emotional,…